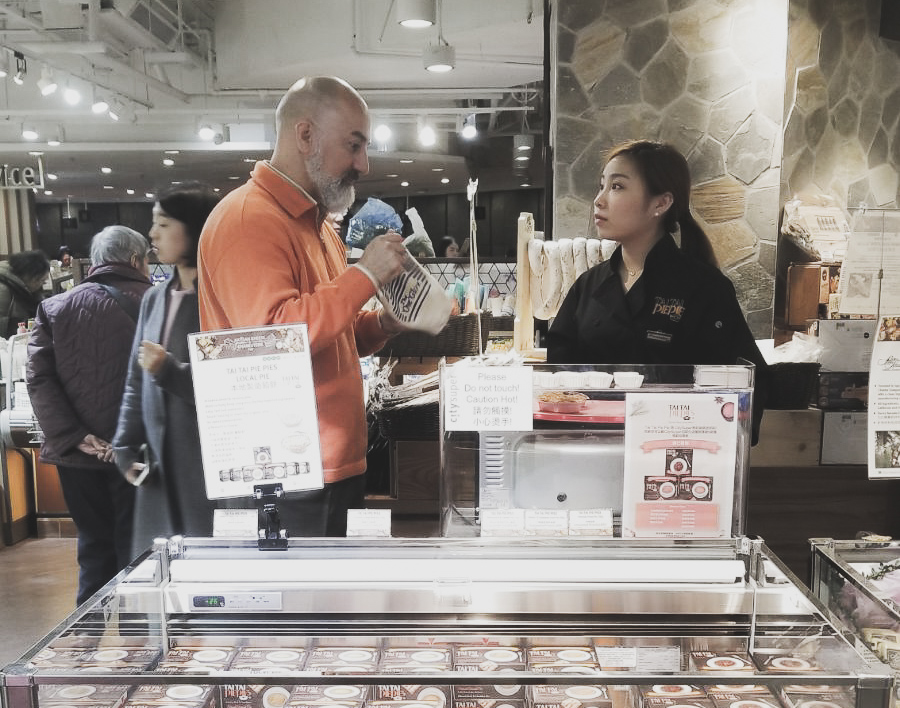 The Chef of Tai Tai Pie Pies, R.J.Asher, is telling Vanessa information about the pies, which makes Venessa more confident in selling.

Tai Tai Pie Pies sells home-made pies since 2010 and is popular in every workplace and family. They set up pop-up stores in City’Super in Christmas 2017 and Lunar New Year 2018.

Since the major customer groups are foreign families, promoters need to be very good in language and selling skills. In the first pop-up store, we provided two staffs which brought great results. That is why they continued to recruit our staff in the second promotion, but only one was enough for satisfying profits.

If you are going to hold a pop-up store, check out our staffing services and feel free to consult with us! 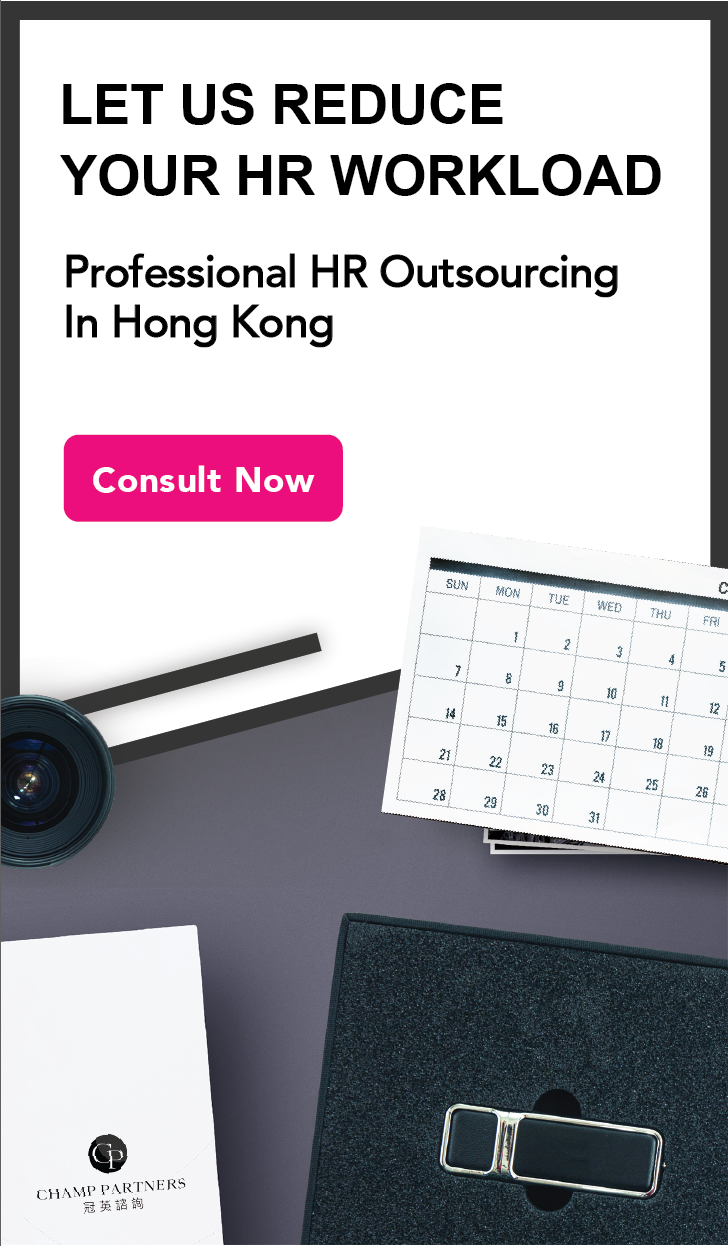 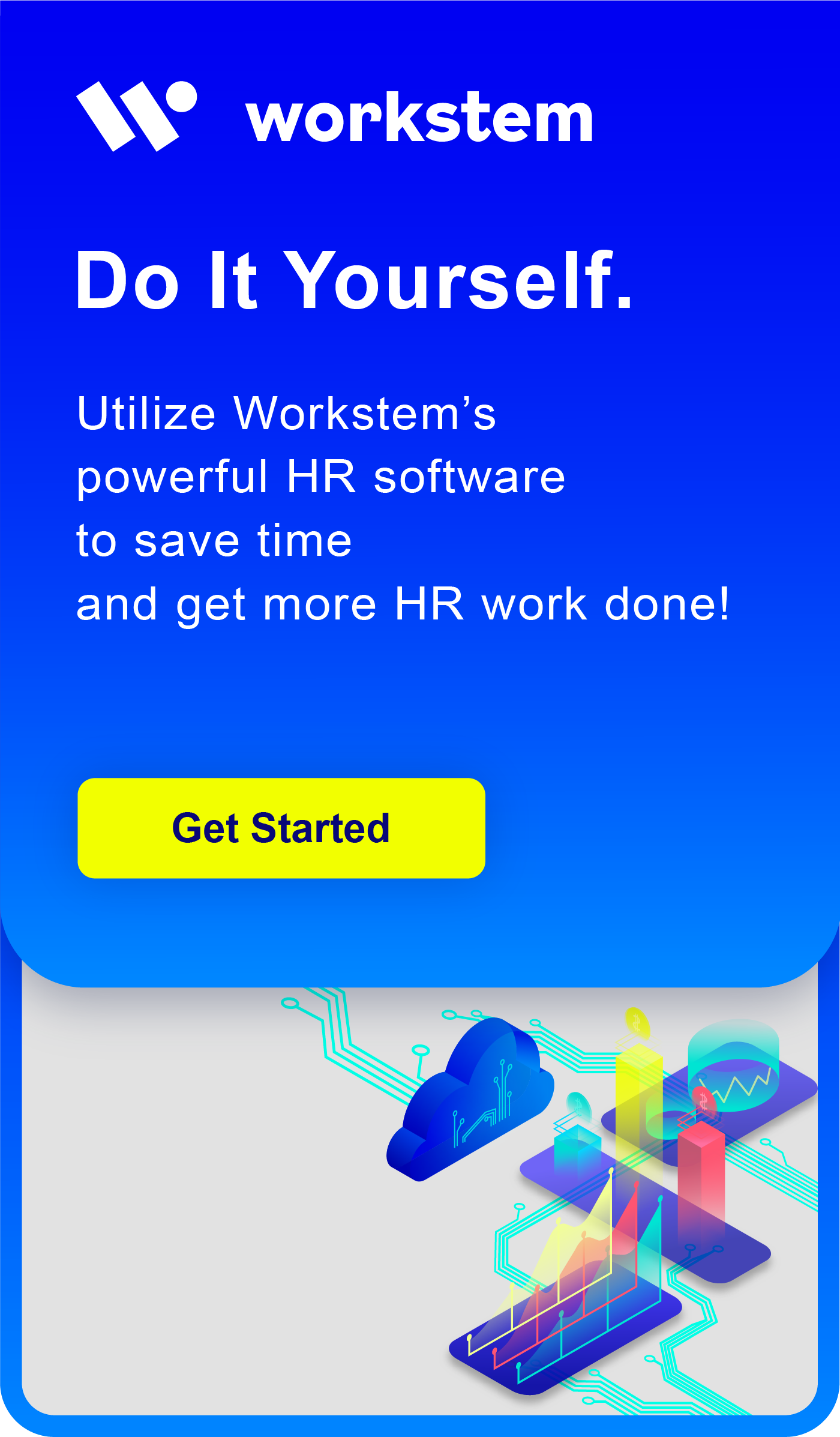